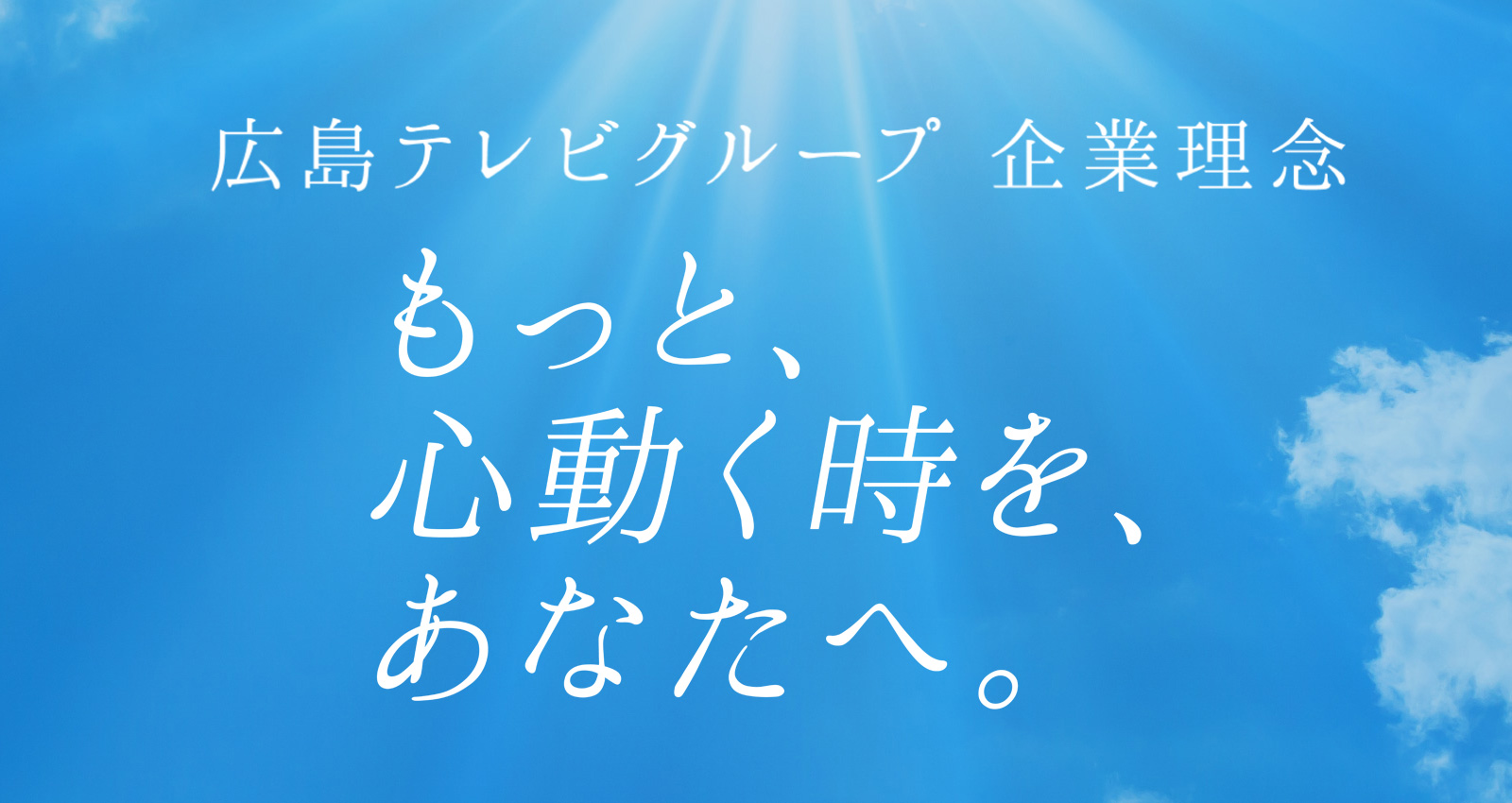 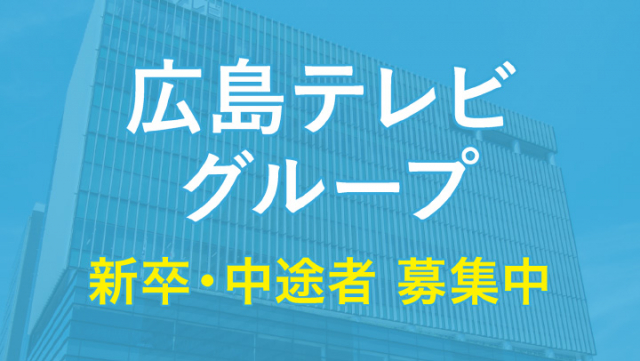 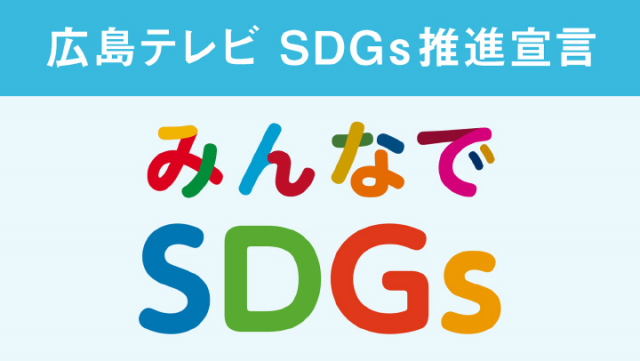 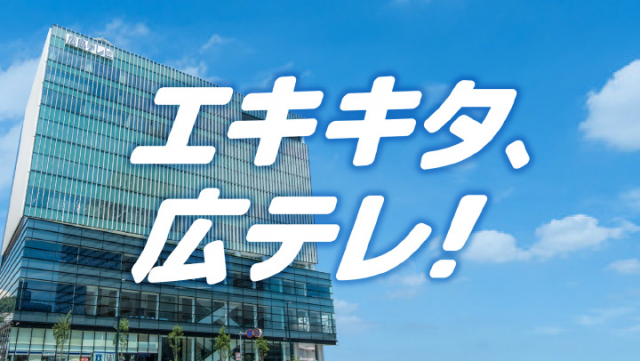 Hiroshima Television will disseminate the message for peace to the world.

Hiroshima Television will release English version of documentaries about the Hiroshima atomic bombing via the internet free of charge on our own website on August 6th, 2017, an anniversary of the atomic bombing of Hiroshima. We will also announce the launch of the internet delivery on the New York Times.

72 years ago on August 6th, Hiroshima was completely devastated and hundreds of thousands of innocent civilians lost their lives by an atomic bomb. However, despite the disastrous situation, without losing hope, Hiroshima achieved the recovery from the devastation and has become a beacon of world peace.

Hiroshima Television, as a broadcast company in Hiroshima, bears some responsibility to report the catastrophe of the atomic bomb, record the reconstruction of the city and send the message for peace not only to Japan but worldwide.

This year, as a new approach to send our message to the world, Hiroshima Television will release English version of our documentaries about the atomic bomb and peace via the internet free of charge on our own website （http://www.htv.jp/hiroshima） from August 6th in Japan time.

Furthermore, in order to attract a wider audience, we will place an ad in August 5th, 2017（August 6th Japan Time）issue of the New York Times to announce the launch of the internet delivery of the documentaries together with a message for peace.

Hiroshima Television, falling on 55th anniversary from foundation, considers that the internet delivery of the documentaries and an ad on New York Times may exemplify this year's approach to realize peace. We believe our message to seek peace surely will resonate with people around the world.

It is little known that 12 American prisoners of war died by atomic bombing in Hiroshima and the people of Hiroshima entombed them with honor. This untold story tells about the absurdity of war and atomic bombs, and furthermore, humanity beyond borders.（2016 Japan Broadcast Culture Awards second prize）

Directed by Hirokazu Kore-eda. Hiroshima-born actress Haruka Ayase recites the last words of 321 students of Hiroshima Middle School who all died by the atomic bomb. It also covers interviews of bereaved family by a journalist Akira Ikegami.

-A Message from the Vanished Streets of Hiroshima（47min. 2005）